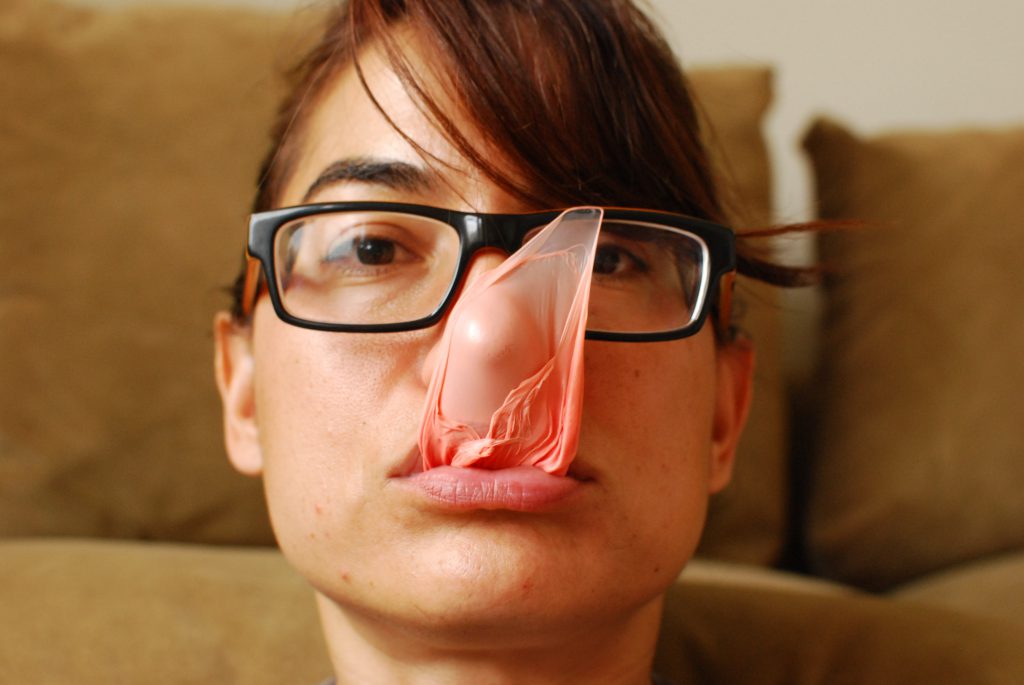 Alex Kondracke was born in Washington DC. She attended Dartmouth College and NYU Graduate Film School.  Alex’s film, ICE FISHING, won a jury prize at the Sundance Film Festival.  She worked as a cinematographer for documentaries and verité TV shows on the BBC, Bravo, VH1, TLC, Discovery, A&E and the National Geographic Channel, before becoming a TV writer for shows like Showtime’s THE L WORD and HBO’s HUNG.  She also directed the musical feature GIRLTRASH: ALL NIGHT LONG and is currently working on a pilot script for Annapurna Pictures.

Alex’s photos have been exhibited in group shows at the Los Angeles Center for Photography, the Vermont Photo Gallery, the Perfect Exposure Gallery, Gallery One in Santa Monica and in the online magazine FSTOP.  One of her photos was also selected as a winner of the Santa Fe Workshops online contest, “Outside.” and she was a winner of ASMPLA’s 10x10x10 award.